AIIC’s regulations and by-laws govern and illustrate its relationships — with members and between members and clients. 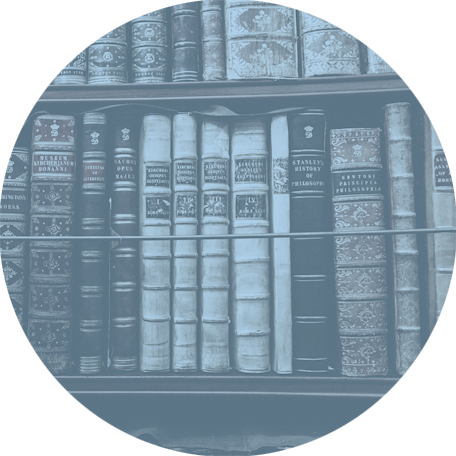 The Code of Professional Ethics covers professional confidentiality and other ethical principles.

Professional Standards define the working conditions required for high-quality interpreting and the protection of the interpreter's health and safety.

The Statutes establish the conditions for AIIC membership and for exercising the profession. They also establish how the Association is organised.

Regulations on admissions cover issues such as the admission of affiliates (members, candidates and pre-candidates) and language combinations.

To get in touch with the Basic Texts Group (BTG), please send an email to basictexts-group@aiic.net.

AIIC, a French-law association, registers its Statutes in French; their English version, along with both the French and English versions of every other text listed on this page, are also AIIC-validated. All other language versions are supplied as a courtesy only, to facilitate understanding.

3. Rules of Procedure of the Disciplinary and Disputes Committee (DDC)

8. General document on the Agreement Sectors

10. Rules of Procedure for the Assembly (RIA)

11. Rules of Procedure of the Executive Committee (ExCo)

12. Rules of Procedure of the Advisory Board (AB)

14. Rules of Procedure of the Committee on Admissions and Language Classification (CACL)

16A Solidarity Fund Rules of Procedure

17. Rules of Procedure of the Budget Committee (CoBu)

24. Guidelines for Consultant Interpreters (Annex 1 to the Professional Standards)

Rules governing the use of the AIIC marks (acronym and logos)