ZHO: 译员大脑探索之旅（一）口译员经历了什么？ ENG: All just a load of ...? A journey into the interpreter's mind 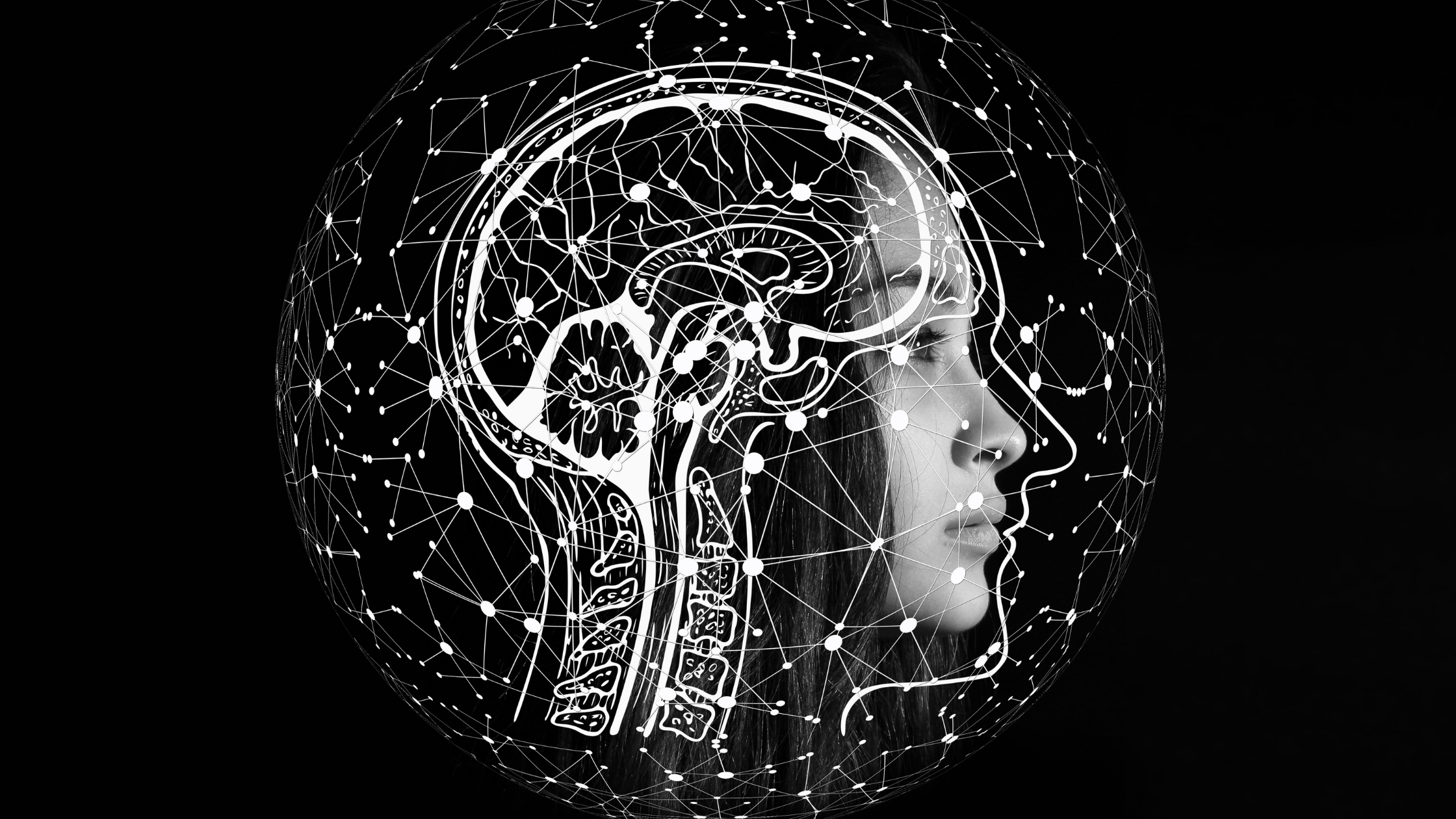 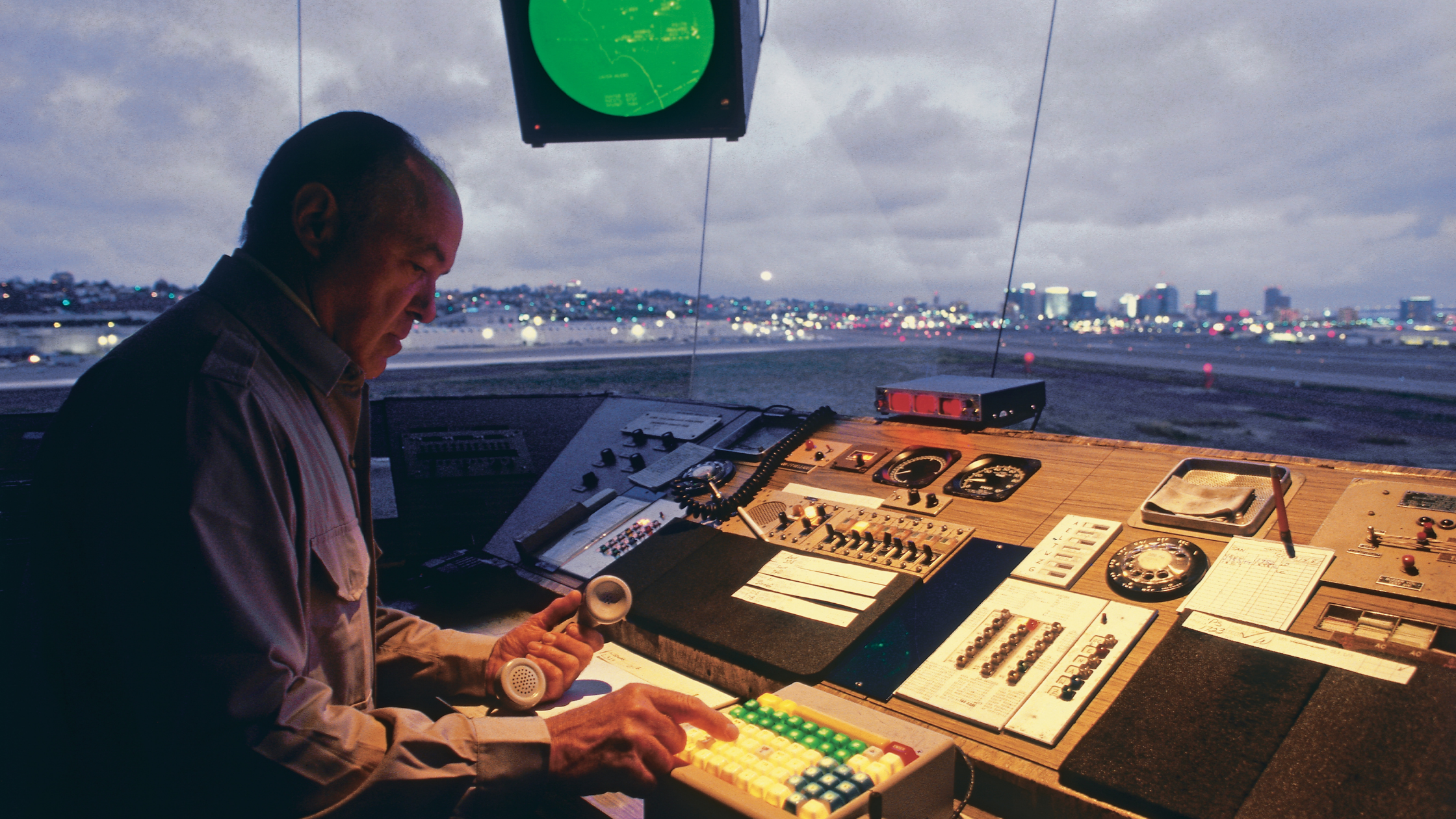 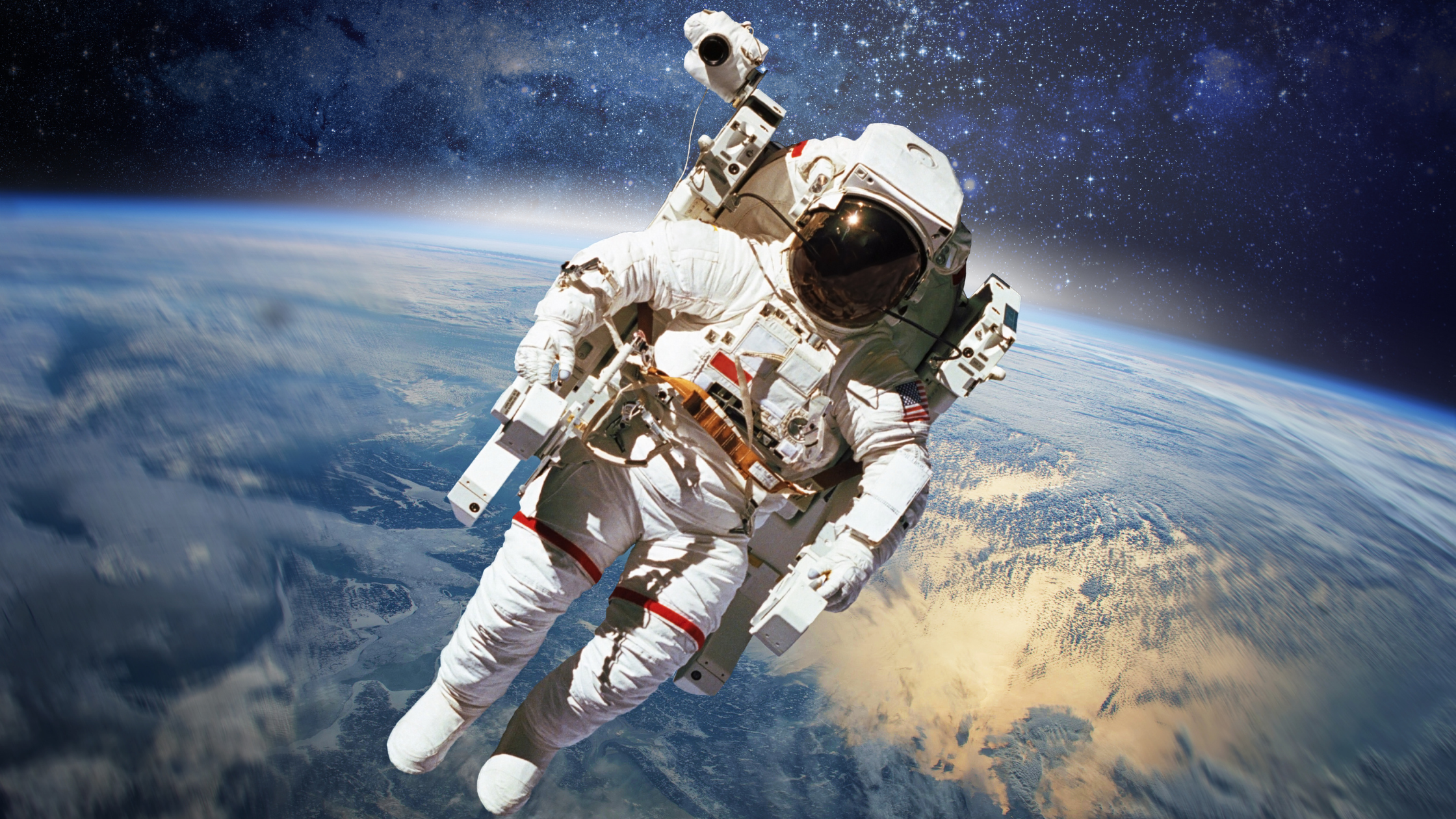 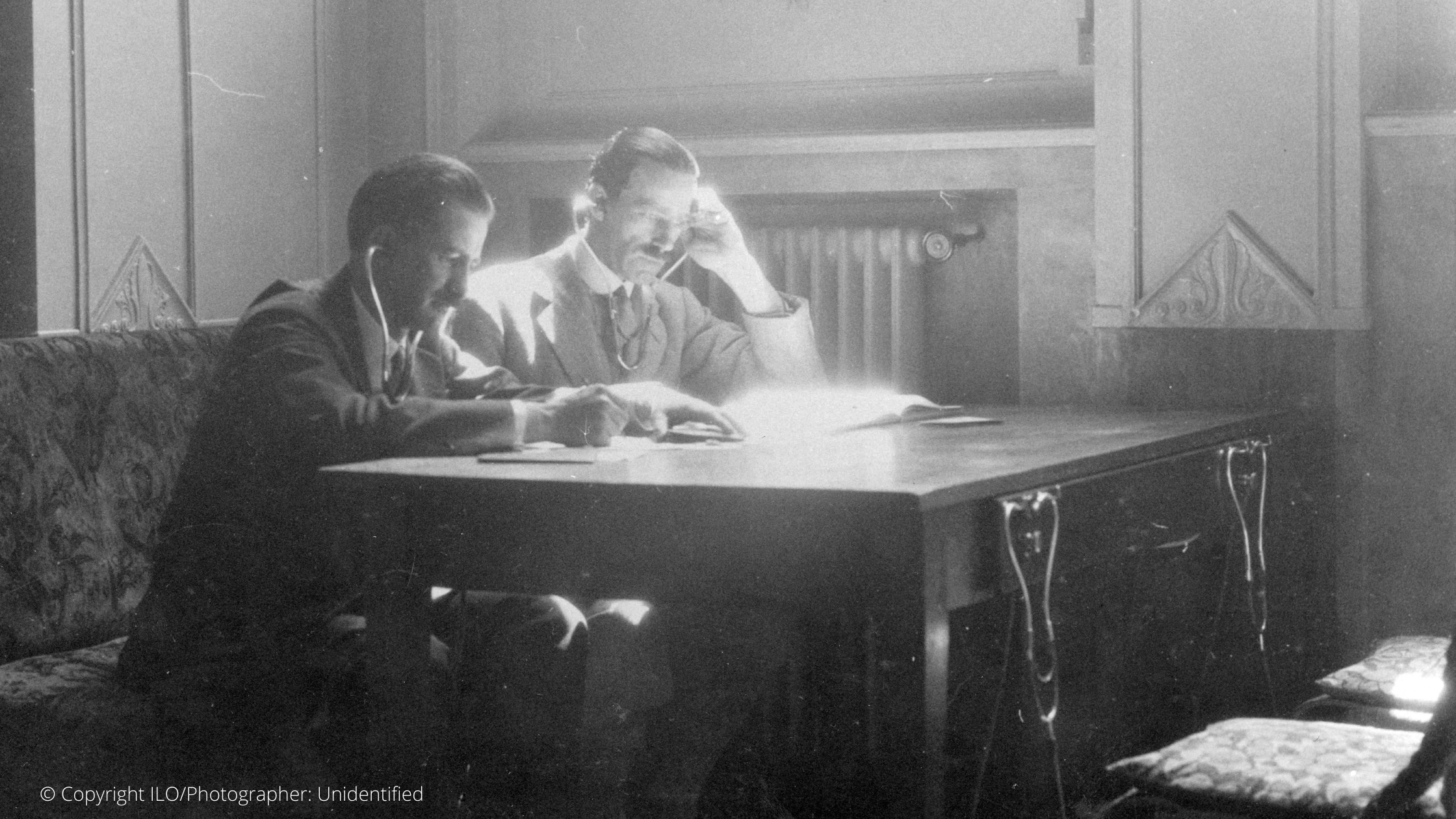 All just a load of ...? A journey into the interpreter's mind

Although professional conference interpreters make it look so easy, simultaneous interpreting is sometimes said to be among the most mentally taxing activities humans are capable of – but is it? This first in a series of posts introduces the notion of cognitive load and sets the scene for an exciting journey into the interpreter’s mind.

My first contact with the field of conference interpreting goes back 25 years. To this day, I remember sitting in a lecture hall packed with other undergraduate students and being told about the almost unfathomable complexity of the activity we were all so keen to learn. An activity akin to a form of art, understood by few, and mastered by even fewer.

It would not be long before I too was told about a study looking at the world's most mentally taxing professions. The alleged conclusion of this study – which would keep popping up in casual conversation with colleagues, but the existence, let alone exact content of which I am still unable to confirm – was that the levels of concentration and stress experienced by conference interpreters were comparable to those of air traffic controllers.

Fast forward a quarter century: while collecting in-vivo data from conference interpreters at an international organization only a few weeks ago, an interpreter shared his recollection of a study carried out in the Soviet Union, allegedly suggesting that the mental strain and stress levels experienced by interpreters was similar to that measured in the first cosmonauts in space.

The study, so I am told, was aborted and the preliminary results ended up in a drawer for fear that interpreters might demand to be paid the same as those early space pioneers. Once more, I have not been able to dig up any documentary evidence corroborating the veracity of the story and the existence of such a study.

And yet, the comparison of conference interpreters to air traffic controllers or cosmonauts makes intuitive sense: after all, conference interpreters also work in very confined spaces, not much larger than the early Soviet Vostok spacecraft, with a birds-eye view of the conference room not dissimilar to that from a control tower. They too, wear headphones, speak into microphones, and press buttons on some sort of control panel or console. But is there more to this comparison than an apparent superficial similarity? And do simultaneous conference interpreters genuinely flirt with the final frontier, to boldly go where no bilingual has gone before - or is it all just a load of malarky?

In fact, first responders, healthcare professionals, military personnel, pilots, and drivers populate the top spots in these rankings. While air traffic controllers make the ranking, albeit considerably farther down the list, interpreters are conspicuous only by their absence. This absence might, of course, be due to the relatively small size of the population in question: while AIIC has just over 3,000 active members worldwide, the American Aviation Administration (FAA) alone boasts some 14,000 air traffic controllers among its members.

The idea that simultaneous interpreting is cognitively complex however, is not merely the impression of uninitiated observers, who generally find it mind-boggling how anyone could juggle more than one language at a time. Granted, it was the observers of the first simultaneous interpreting experiments at the ILO in the mid 1920s who concluded that the task was mentally exhausting and suggested turns to be taken after no more than thirty minutes (suggesting a rather unscientific origin of the well-known 30-minute turn).

Since then, however, many researchers have expressed their fascination with the ability of certain multilinguals (aka, conference interpreters) to effortlessly switch between languages and map semantic content from one language system to another to a high degree of accuracy and completeness in almost no time.

After studying the task from different vantage points, renowned experts in cognitive psychology, psycholinguistics and neurolinguistics specializing in the study of bilingualism, attention, and memory all seem to converge on the idea that simultaneous conference interpreting is indeed a major cognitive feat pushing the human brain to its limits - and sometimes beyond. This might sound like hyperbole when listening to top-flight conference interpreters, as there might be little or nothing in their performance revealing the amount of processing power required to perform the task.

To those studying the inner workings of the human mind however, the complex operations taking place in mere fractions of seconds thus enabling such performances, are extraordinary and fascinating; among other things, because they come at a cost and generate load on a system whose resources are inherently finite. Seemingly trivial tasks like memorizing a new colleague’s email address or splitting the restaurant bill among friends without the calculator app on our phones serve as good reminders of the human mind’s processing limits.

Today we know that the amount of cognitive load generated by a particular task has direct consequences on our task performance. Although we are able to increase mental effort to match an increase in demand to a certain extent, once we reach the limits of our mental capacity, our performance declines. This decline manifests itself as performance errors, as well as stress and negative emotions. From an occupational health and safety perspective, therefore, it makes a lot of sense to carefully study and (ideally) measure the cognitive load experienced by different professionals, be it astronauts, air traffic controllers or conference interpreters, especially at times when accepted paradigms are shifting, as is currently the case with the exponential growth of remote interpreting.

I invite you to join me on an exciting journey into the interpreter’s mind to take a closer look at how high-performing multilingual brains deal with the load generated by listening to one thing while saying another. Together, we will look for the origins of this load, try to identify what causes, aggravates or alleviates it, discover how interpreters cope with it and perhaps even see what might happen when they don't.

Part 2 - Get a load of this: What makes simultaneous interpreting cognitively demanding?